An ISO 9001:2008 & GMP certified pharmaceutical company in Mohali (near Chandigarh)  |  innovexialifesciences@gmail.com  |  +91-9988-880-388  | Top PCD Franchise pharma company in Chandigarh - Own Manufacturing Unit in J&K
Skip to content
Home » Pharma Company » What Will Be The Effect of Demonetization At Pharmaceutical Sector

Money has been the root of all evils! Thus, demonetization step was taken to root out black money and corruption. Medicines are an important aspect of everyday life. They have become a necessity which is still uninfluenced by banning of high domination notes. The pharma industry is the domain which provides wellness industry and medicine support. It is rarely affected by the economic conditions but this time it has shaken the industry a bit. In this article, we will tell you, “What will be the effect of demonetization at pharmaceutical sector”. So, here we go! 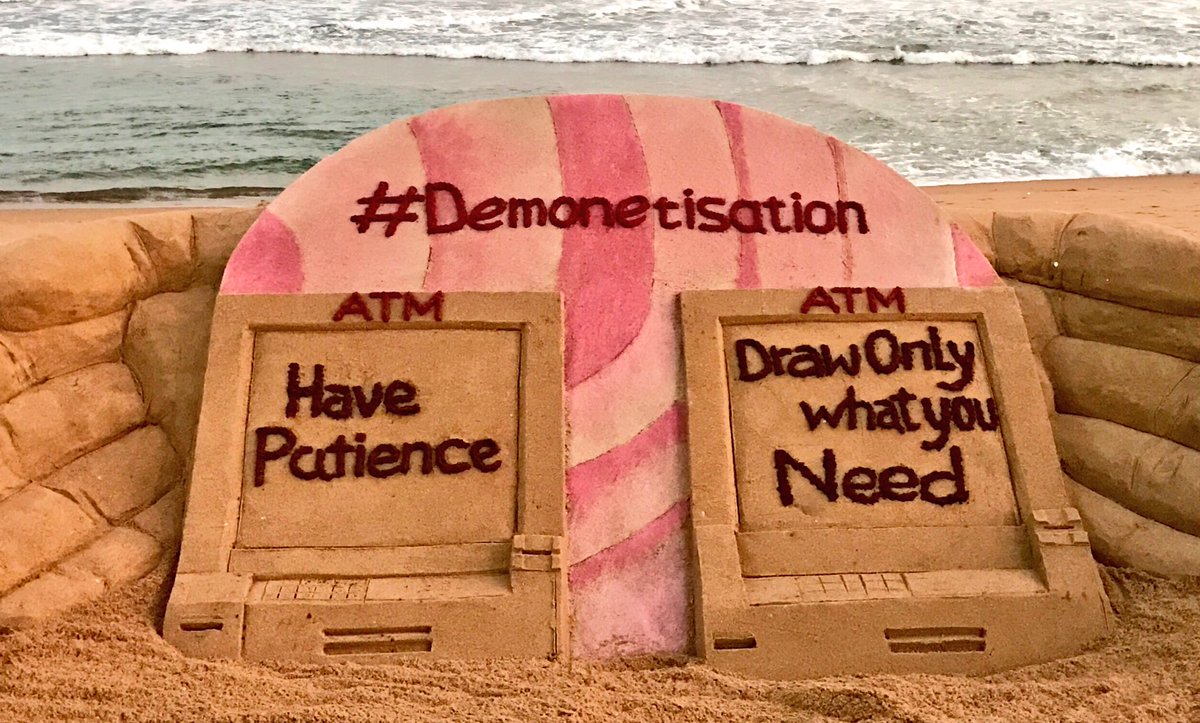 The term “Demonetization” is used to denote the stripping of a legal tender from its monetary value. The once legal currency is no longer subjected to a value mere paper or coin. The decision of demonetization lies in two ways. The first way is by banning the currency. The second way is by replacing the currency with new ones. The initial decision lies with the Government.

The main idea behind demonetization decision was to root our black money and end corruption.  Many countries like USA, North Korea, Australia, Myanmar and many more have applied it in their own country. We effect of such a decision has always varied when it comes to affect.

The Parties Of The Pharmaceuticals Effected By Demonetization

The Pharmaceuticals domain is a huge chain. If one is affected the other also gets affected. The industry has been sharing its mutual growth and benefits planning. The base of it has always been nurtured by the mutual understanding of its co-related parties. They include the following:

The industry is inter-dependent on each other for a business. the manufacturing lies with the company. Distributors distribute them. Doctors and MR promote them and consumers buy them from retailers. The effect of demonetization affected almost all the parties of pharma industry.

The Effect Of Demonetization on Pharma Industry

The end of 2016 saw a huge transformation which changed the sales and purchase of the industry. The cash transaction has been majorly replaced by banking and bank transaction. This will help Government get good control over the industry. What will be the effect of demonetization at pharmaceutical sector? Here are the following:

Facts & Figures By Your Side:

The effect of demonetization on the public and industry resulted in the following:

Effect On The Parties Of Pharma Industry

Every party had something to fight with. The ban of Rs 500 & Rs 1000 resulted in loads of hazel in the public. This affected the parties in general of the public.

The Pharma Vision 2020 is still on the way and is going stronger. The end of 2016 and start of 2017 may be slow but the coming three years, the government has planned to do wonders. The target of 55 million US $ is still attainable as per the Government of India. It is expected the industry will rise at about 12% in coming years. The future is bright and those seeking jobs or careers can settle here for brighter tomorrow.